One for hospital, ambulance, stadium. Light blue peeler and dark blue EMT threads to save lives; Purple and white for slide processing.

The week before Labor Day bore the bountiful fruits of Grace Gallo’s tireless work. August 29: Resuscitation of a 7-year-old who does not respond; 3-4 September: Return to the field after a year’s absence and Win conference prizes.

Work and football dominate the lives of seniors at St Michael’s College. Somehow, there is time for school and sleep.

“It’s definitely a crazy schedule between football and the ambulance,” said the Franklin High School graduate.

This telephone quote from Colchester, Vermont, occurred on September 2, when Gallo described the previous 24 hours.

more:Midway Jamboree: A talented fielder in 4 fields; Cries to the hospital Dave Murphy

Work a short shift for St. Michael’s Search and Rescue until 3:30 p.m. Football training until 5:30. Overnight shift (6pm-9am) back to the ambulance.

“It definitely puts time management to a whole new level,” said Wendy Ellis, St Michael’s women’s soccer coach. “She was showing me her timeline; it was all color coded in five different colours. I couldn’t even keep up.”

How do you pull it gallo?

“I’m a bit addicted to adrenaline,” she said.

Gallo gets her permanent fix. Even when she’s injured – another constant since her arrival at St. Mike.

Gallo played in six games as a freshman before breaking his hip and suffering a ruptured fissure. Her sophomore season was wiped out by the coronavirus, but Gallo wouldn’t have played due to an extended period of rehab.

Her junior season lasted less than two games after she fractured her left femur, meaning Gallo only played in a dozen games in more than three seasons at St. Mike. But she has left her mark on society in other ways.

She works at the University of Vermont Medical Center in the emergency department and spends 36 hours a week with SMC Fire and Rescue, where she is a lieutenant.

She is the department’s training officer, serves as a trainer for new recruits and is the truck’s crew chief.

more:23 female high school soccer players to watch on MetroWest for next season

The unconscious boy Gallo helped rescue earlier this month was blue and oxygen levels low when the ambulance arrived. But by the time he was brought to the hospital, the crew kept him awake and alert while his breathing had returned to normal.

The former Hockomock League All-Star and MVP/captain at Franklin High have compared the rush she gets from her two passions.

“Adrenaline happens during the whole call. We have to keep our composure in the ambulance – we can’t panic,” Gallo said. “If you start to get scared, everyone will. It’s the same in football. 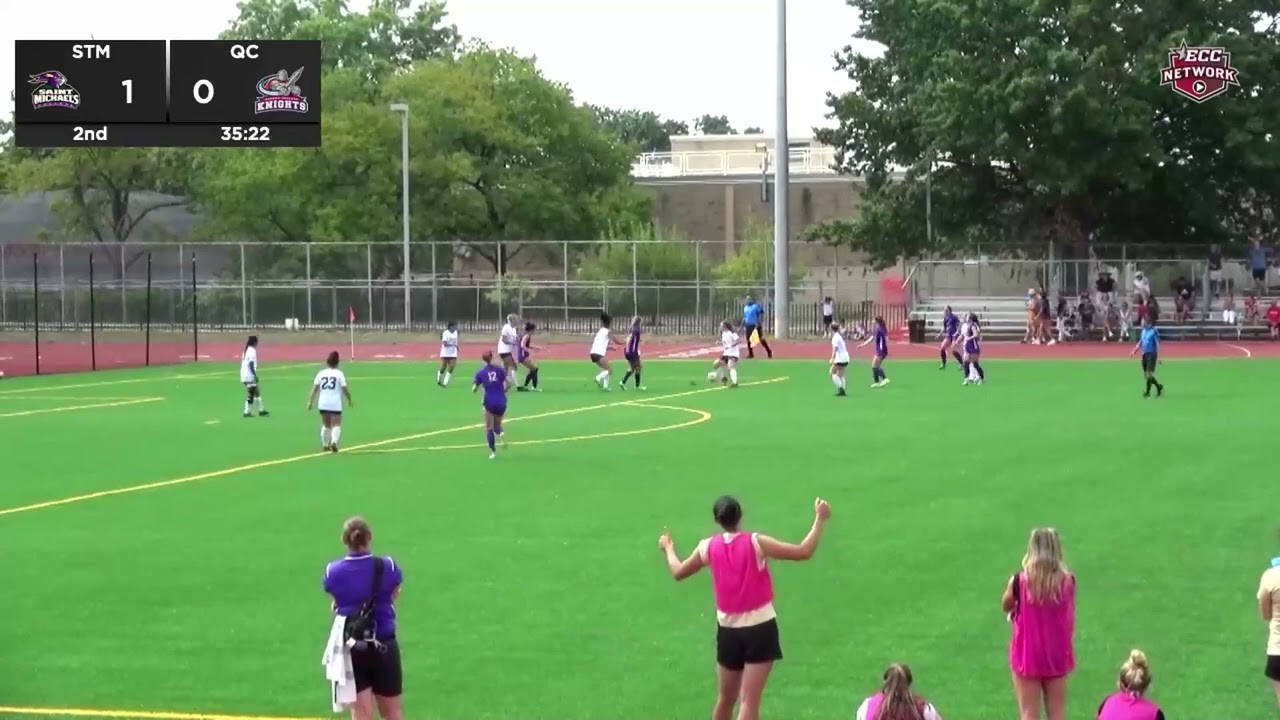 “Definitely a lot of similarities I learned from playing football growing up that moved around and helped me a lot in the ambulance.”

The biochemistry major described how a frightening experience for a member of the community can turn into a positive.

“It’s so rewarding to know that I can save someone’s life any day,” she said. “We show up on calls and people try to jump off the bridge and we’re the first to show up and try to talk to them about it, which has happened several times.

“I’m so proud of the fact that I showed up on people’s worst day and hope to make it just a little bit better.”

Backpacking in Asia, then medical school

“I like to always keep busy and always have things to do,” she said. “And this is perfect for working in the emergency department: you never know what’s going to happen next and I love it so much.”

Her grandfather, Sebastian Gallo, is a doctor like the rest of her extended family. Her older brother, Jack, recently graduated from UConn and is applying to medical schools, and her older sister, Hannah Gallo, conducts clinical research for physicians.

Her desire to enter the medical field goes back to the third grade.

“I never saw myself wanting to do anything else. When I was young I was always the one to put someone first aid or talk to someone when they weren’t having a happy day. He was always just a part of me and now I’m on the right track to do that for the rest of my life. “.

But before medical school, Gallo plans to continue the travel pattern her family instilled in her life years ago. Although her eligibility remains at St. Mike due to injury and COVID, she says this will be her last football season playing for the Purple Knights.

Gallo and a friend are planning a three-month backpacking trip to Southeast Asia next fall, which will likely include Thailand, Vietnam, Malaysia, Laos and Cambodia.

She has previously visited Jamaica, Puerto Rico, the Bahamas, Portugal, Spain and Denmark as well as a month-long family trip to Italy. Her mother, Catherine, is fond of giving her children “experiments” instead of birthday/holiday gifts.

“I thought this was an opportunity now or never, and I jumped at it,” Gallo said.

Successful return to the field

Gallo’s injuries to St. Mike left her on the sidelines for two years. The first coincided with COVID. The second affected her mind.

“It was definitely a physical and mental battle,” she said. “Doing it all over again was more difficult mentally than it was physically.”

Her much-anticipated return to the field resulted in a pair of closures the first weekend of September in New York City, when the Purple Knights defeated the Dominican University and tied up Queen’s College. Gallo started both games and played 149 minutes out of a possible 180, helping to limit the opponent to five shots on goal.

Her efforts led to a weekly honor roll selection at the Northeast-10 Conference.

Ellis, her coach, said the position that Gallo – center back – plays is a reflection of her identity both on the field and on the field (to help the fans).

“It’s a 180-degree shift, between going on a call and then putting on the uniform and going and playing football and then coming back and doing it again and repeat,” she says.

Tim Dumas is a multimedia journalist for the Daily News. He can be reached at tdumas@wickedlocal.com. Follow him on Twitter @TimDumas.